Metrorail to return with an even worse service after lockdown vandalism 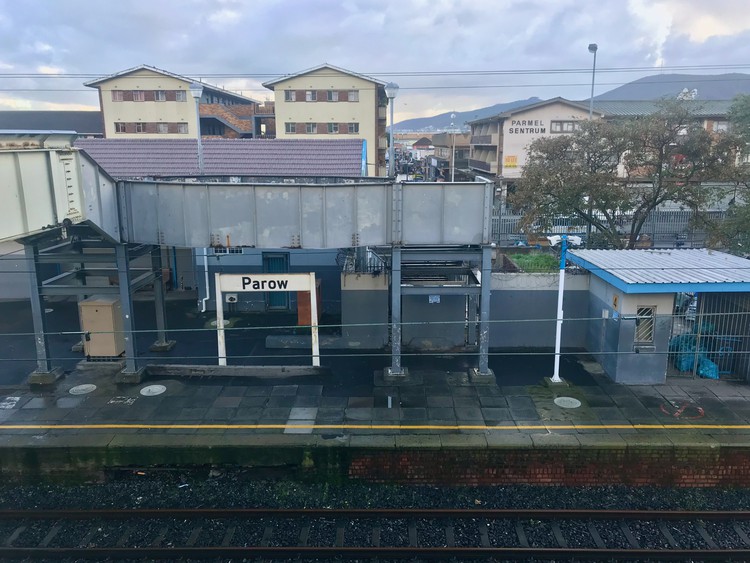 Metrorail commuter services will resume on 1 July on the Southern line with limited services on other lines. Photo: Tariro Washinyira

Metrorail commuter services will resume on 1 July on the Southern line with limited services on other lines.

Spokesperson for Metrorail Riana Scott told GroundUp on Thursday that there was “sustained, widespread vandalism and destruction that occurred in rail precincts during lockdown”.

“The Central line remains closed until the recovery of the line is complete. [There was] significant damage to the Northern line where stations are further apart and vandalism increased. The Southern and Cape Flats lines also suffered damage but are being repaired to enable trains to operate while the Northern line is also attended to,” said Scott.

Khayelitsha, Mitchells Plain, Nyanga and Bonteheuwel trains on the Central line to Cape Town were suspended in October 2019 because of cable theft and vandalism.

On 23 January, Bongisizwe Mpondo said that a limited service would be restored on the Central line by September while a full service would only be ready by April 2021.

When asked for an update, Scott said, “A statement will be issued in due course as projected plans have been affected by the lockdown.”

She said the bulk of the Passenger Rail Agency of South Africa (PRASA) workforce, contractors and suppliers had adhered to lockdown.

“During Level 5 only protection services employees were classified as essential services and continued to work right through the lockdown.

“From levels 4 and 3 key technical and operations employees were incrementally permitted, and phased in, to resume critical work in compliance with workplace and legal directives,” she said.

Scott said services, albeit on a limited scale initially between Cape Town and Retreat, would gradually resume depending on assessments of operational readiness and the relaxation of Covid-19 public transport regulations.

Asked what precautions will be put in place to mitigate the spread of Covid-19, Scott said, “As soon as PRASA is given permission to resume Metrorail services, commuters can expect unusual service determined by Level 2 alert regulations. All public transport modes are required to transport fewer passengers under regulated conditions and therefore commuters are advised to consider using multiple modes of public transport to meet their commuting requirements.”

“Rail commuters are advised that train services will be phased in gradually with stops only at key stations. Less patronised stations will not reopen initially. Commuters will be required to maintain physical distance.”

She said necessary interventions to manage the risk had been taken. “These include: physical distance markers at stations, ticket sale points, platforms, trains, customer services, security and marshals.”

Commuters with symptoms will not be allowed to travel. There will be no service on Sundays, only limited tickets for sale, and open access points to stations will be monitored by security. Marshals will monitor compliance on platforms with a no mask, no entry policy. Eating , drinking and informal trading will not be permitted.