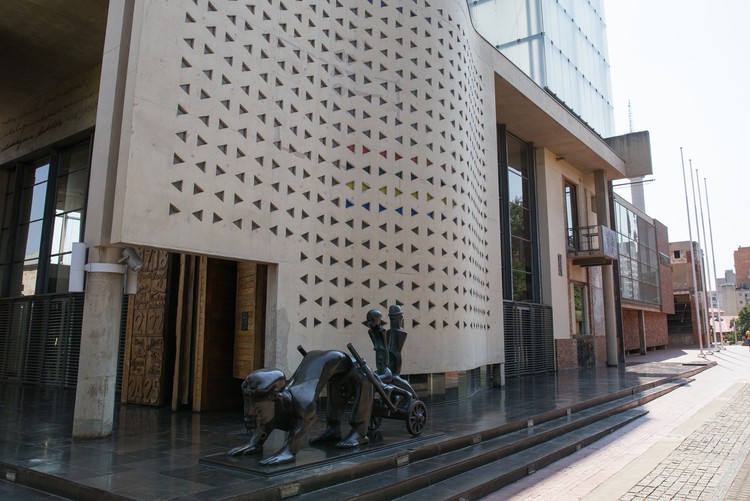 Children born in other countries are entitled to South African citizenship as long as one parent is South African, the Constitutional Court has ruled. Archive photo: Ashraf Hendricks

Children born in other countries are entitled to South African citizenship as long as one parent is South African, the Constitutional Court has ruled.

A seven-year legal battle is finally over and the court has ruled that the Department of Home Affairs must immediately recognise as citizens Yamika Chisuse, born in 1989 in Malawi; Martin Ambrose, born in 1970 in Zimbabwe; Amanda Tilma, born in 1969 in Zimbabwe; and Emma Dullart, born in 2006 in Accra.

The ruling by the court has cleared up any confusion about the country’s citizenship by descent laws, which was interpreted by Home Affairs to mean that nobody born in other countries after 2013 qualified for citizenship, irrespective of whether their parents were South Africans.

Represented by Lawyers for Human Rights, the applicants started negotiations with the department in 2013 and first went to court in 2016.

The department failed to file opposing papers and it was finally set down to be heard in May 2019.

The department asked for a further postponement but this was refused and the matter was heard unopposed.

The applicants claimed that the Citizenship Amendment Act of 2010 (which came into effect in 2013) was not being applied retrospectively, resulting in “wholesale deprivation of citizenship rights overnight”.

They said the provisions of the Act did not provide for anyone born outside of South Africa to a South African parent before January 2013 to obtain citizenship.

The North Gauteng High Court ruled in their favour, declaring sections of the Act to be unconstitutional.

But the Constitutional Court has now declined to ratify this, saying that the Act was being misinterpreted.

In a unanimous ruling handed down this week, Judge Sisi Khampepe said the issue surrounded the wording in the Act which states “any person who is born”. This was interpreted to mean only those born after 2013.

The judge said the only reasonable and constitutional compliant construction of the text was that it included all persons, born yesterday, today and tomorrow. “An interpretation that favours a prospective-only operation in this instance effectively abolishes existing rights.

“Moreover, a finding that the section only applies prospectively would have the effect of excluding not only the vast majority of those who had acquired citizenship by descent, but also those who, like the applicants in this matter, are excluded from the ambit of the section merely by the date of their birth,” said Judge Khampepe.

“This interpretation would also expose some individuals to the risks of statelessness and it would be contrary to the spirit and purpose of the legislation, which seeks to widen the pathways to South African citizenship rather than narrow them.”

The judge labelled the department’s conduct “brazenly incompetent”. While it had belatedly, before the Constitutional Court, conceded to an interpretation of the Act that would recognise the applicants as citizens, it had continued to oppose the application on a “factual basis”.

“The ordinary rule is that costs follow the results and the applicants have been unsuccessful in confirming the order of invalidity.

“But clearly this case encompassed more than that - it was about vindicating the citizenship rights of the applicants who have been dragged from the proverbial pillar to post by the government’s intransigence, indifference and inefficiency.

“The applicants have been successful in vindicating these rights and are entitled to their costs for the significant and prolonged litigation.

“The documents must be issued as soon as possible. They have already suffered greatly by the dilatory conduct of the government and there is no reason why they should continue to be at their mercy.”

Liesl Muller of Lawyers For Human Rights said the case was about one simple thing – dignity.

“The application was opposed to the bitter end, this despite two of the applicants providing DNA evidence of their link to a South African parent and two others having government issued proof of their links.

“Our clients expressed overwhelming relief … It may have been a seven year legal battle; for them it has been a life-long struggle.”

Next:  In photos: Standoff between police and occupiers of Cape Town nature reserve