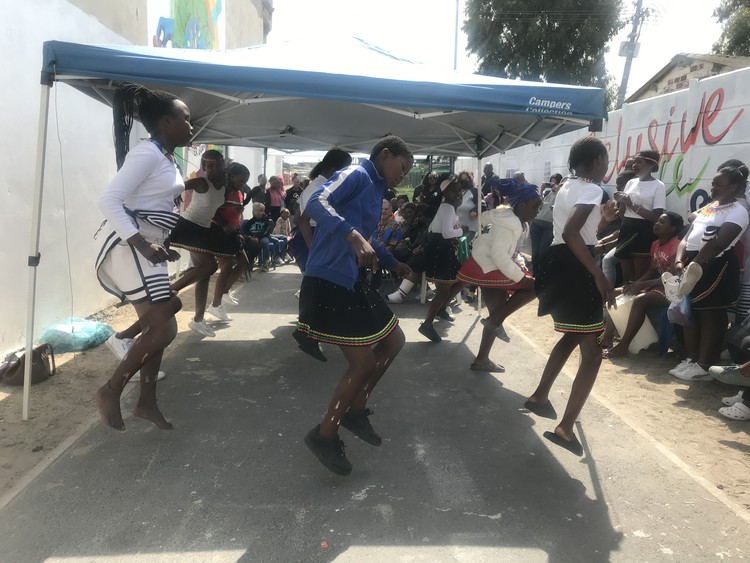 Learners from Nobantu Primary School in Gugulethu entertain people attending the Heritage Day event to honour those who cleared and redesigned a walkway, once known for crime, near their school. Photos: Tariro Washinyira

An open space once used as an illegal dump site and crime hotspot in Gugulethu, Cape Town has been transformed into a clean and colourful walkway for learners.

iThemba Walkway in Ward 39 was a hive of activity on Saturday as the community and organisations gathered at the newly-cleared site to celebrate Heritage Day. About 60 people were dressed in colourful traditional attire and enjoyed performances by learners from Nobantu Primary School. Other activities on the day included planting citrus trees, education on climate change and painting murals with encouraging messages.

Kathryn Ewing, a researcher at the University of Cape Town, was instrumental in arranging the iThemba Walkway project. She said they started in April in 2021 after clean-up of the walkway which is often used by Nobantu Primary School.

“We ran three workshops on challenges and opportunities around making the walkway an inclusive and safe space. It was very emotional because it brought up a lot of memories for community members who live near the walkway. We also did a climate change workshop with the children and painted our first mural on the walls.” 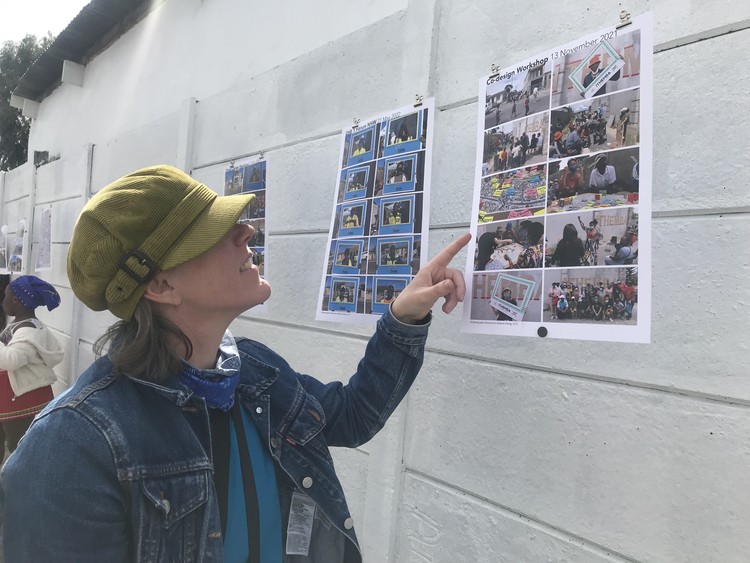 Kathryn Ewing shows some of the photographs of the old garbage site and cleaning days which were displayed across the boundary walls to honour community volunteers who helped clear the space.

Ewing said they envision the walkway to become a vibrant space where people can feel safe again. “We are going to add words of hope and quotes from famous Gugulethu residents on the walls to inspire people. We have found nine other walkways we are going to work on here in Gugulethu,” she said.

Linda Kabedi, street committee chairperson, said, “From the first day the walkway was cleaned, it was not littered or damaged again because of the community’s commitment. It is our responsibility to keep iThemba Way clean and safe. We are changing the narrative of this pathway because we know terrible things that happened here.” 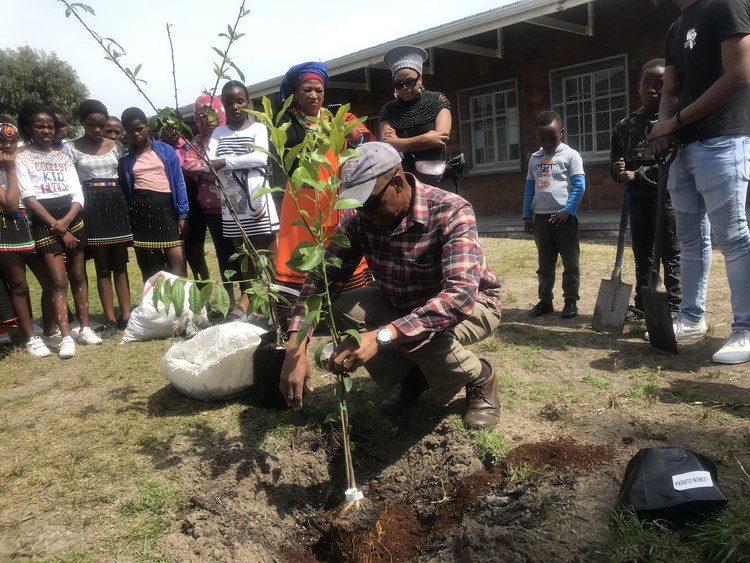 Vuyani Qamata of the Gugulethu Urban Food Forest Initiative plants a citrus tree with the learners from Nobantu Primary School. He said the orange trees would start producing fruit with the next three years.

Resident Mongezi Tamana, 50, said, “I was born in Gugulethu and our family’s house is near Nobantu school. At night boys would start fires in the walkway and an old woman living there would walk to my place to look for help. I would call the councillor but nothing happened. We joined hands and pressured the subcouncil office. Eventually after two years, the subcouncil sent a truck and started cleaning.”

Siphokazi Sikawati, from Movement for Change and Social Justice, said the involvement of youths from the community was essential to the success of the project. “We are pushing to transform these lanes from all the negativity to form part of the many heritage sites in Gugulethu,” she said. 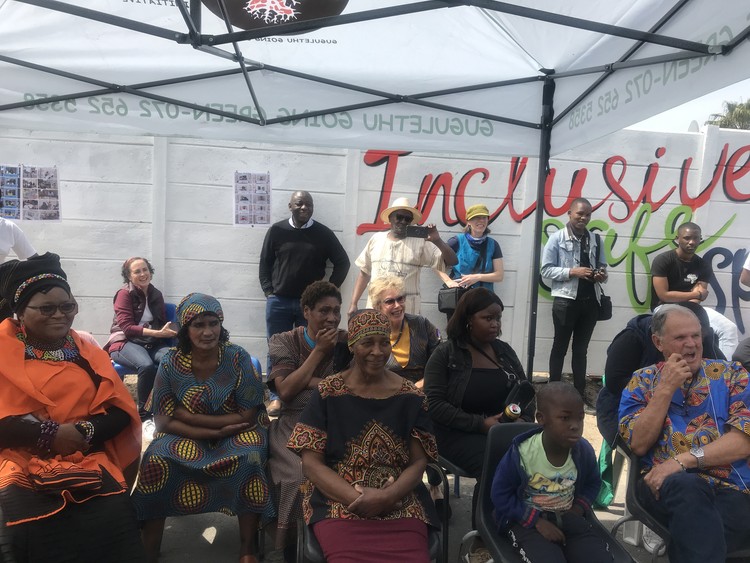 Many community members dressed in traditional attire to celebrate Heritage Day on Saturday.

Next:  Rolling out solar power for informal settlements