Despite promise of an increase, workers say they are still earning only R3,500 a month 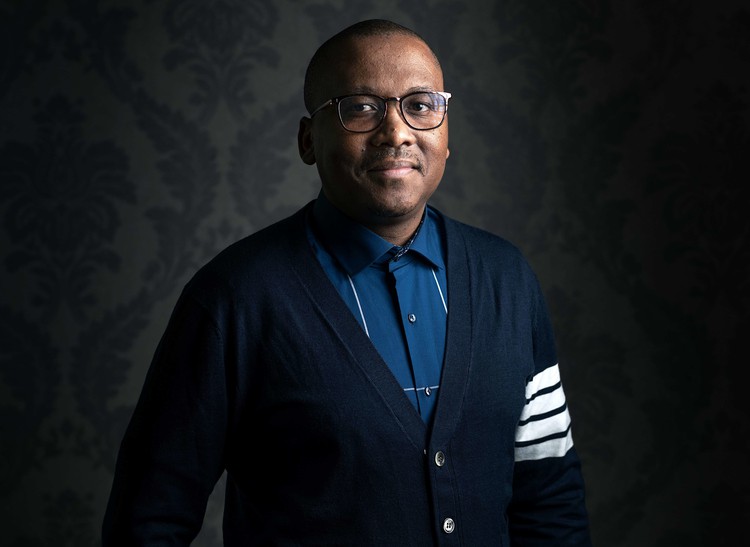 About 40 Community Healthcare Workers (CHWs) in Gauteng say they have not been paid their full salaries by the Gauteng Health Department for the last two months.

Gauteng Health MEC, Bandile Masuku, announced in June that about 8,500 community health workers would be made permanent employees of the government and their stipends would increase from R3,500 to R8,500 a month.

But according to a statement released by Right2Know (R2K) on Tuesday, some community health workers are still receiving R3,500. Some workers had not received any money at all for the past two months, said R2K.

“When the workers questioned their regional officials, they were told that it’s a system failure. Payment will be made once the capturing of their particulars on the system is finalised,” R2K said.

R2K said the workers were “very worried and stressed”.

One worker, who asked to remain anonymous, said she had worked as a community health worker since 2007 when she earned R800 at a non-governmental organisation. She currently works at a clinic in Kagiso, in the West Rand, as an educator. She teaches people who visit the clinic how to use condoms and answers some of their health-related questions before sending them inside the clinic.

On 1 July, she said, she had signed a contract that would make her a permanent employee of the government, earning R7,600 after deductions.

But since then, she has only received her stipend of R3,500, though she has been going to work every day.

“It has affected me very badly because I was promised this money and I never got it. I had to borrow money from my family members to pay for my rent and my child’s school fees,” she said.

Some of the workers who have not received their full salaries are members of the National Education Health and Allied Workers Union (NEHAWU).

One of NEHAWU’s demands in the most recent nationwide protest was for the government to employ CHWs permanently and integrate them into the public service.

“Before the Covid-19 pandemic, these workers’ professions were undermined and even now, they are still being undermined, even though we can see the crucial role that they play,” said Bongani ka Mthembu, R2K Gauteng Coordinator.

He said the workers were providing important healthcare services to people in townships.

The Gauteng health department had not responded to GroundUp’s queries by the time of publication. The response will be added when it is received.