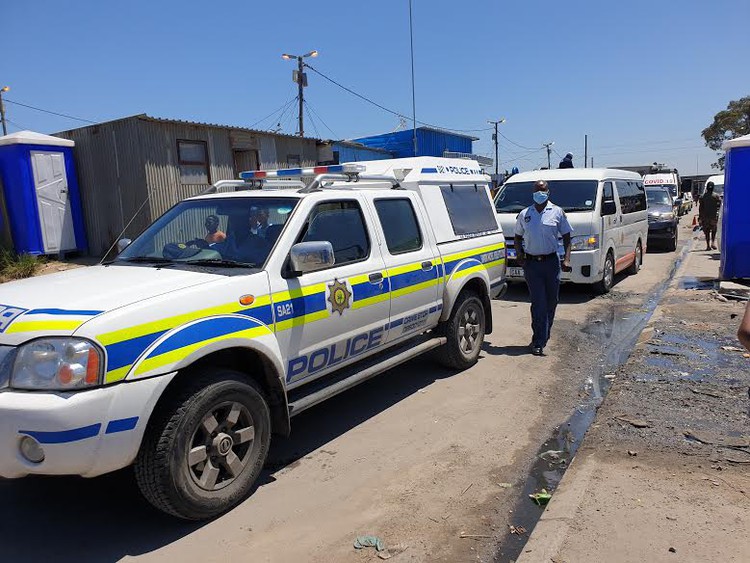 Police inefficiency is the cause of the withdrawal of nearly 200 cases from Western Cape courts between April and June this year, says the provincial Department of Community Safety. Archive photo: Mary-Anne Gontsana

Nearly 200 cases before Western Cape courts between April and June 2022 were withdrawn as a result of inefficiencies by the South African Police Service (SAPS).

Earlier this week at an event organised by Action Society, abuse survivor Janelle Laattoe from Mitchells Plain told how failures by the state and police in particular hadcaused her more trauma.

“For three years I was in a relationship that turned sour. I endured every form of abuse. I had my arm crushed to the point where I need ligament reconstruction, I have a metal plate in my arm, and I have permanent scars from being dragged down a tarred road,” she said.

Laattoe said she opened a case at Delft police station in 2019. Her abuser made several court appearances but the case was withdrawn in December 2021 for the state to get more medical reports and statements. She resubmitted the evidence to the investigating officer in January, but when she asked about the case again in July, she was told the docket was missing.

“Some women are scared to come forward because they say what’s the point if justice is not going to be served,” said Laattoe.

Cameron said in its own visits to police organisations across the metro, the organisation had found that dockets often went missing, “not necessarily because of a criminal offence, but because of the chaos in which some of these detectives need to work”.

“Many of the detectives in the Cape Flats region have more than 300 dockets on their tables,” he said.

In response to a list of written questions by GroundUp, Western Cape SAPS spokesman Andrè Traut only provided a general comment about police vehicles not always being available due to maintenance. He did not respond to our question about how police manage dockets.

Next:  Department promises new school after protest by fed-up learners