Hundreds of thousands of Zimbabweans living in South Africa may find themselves undocumented on 1 January 2023. The Helen Suzman Foundation is trying to stop this. 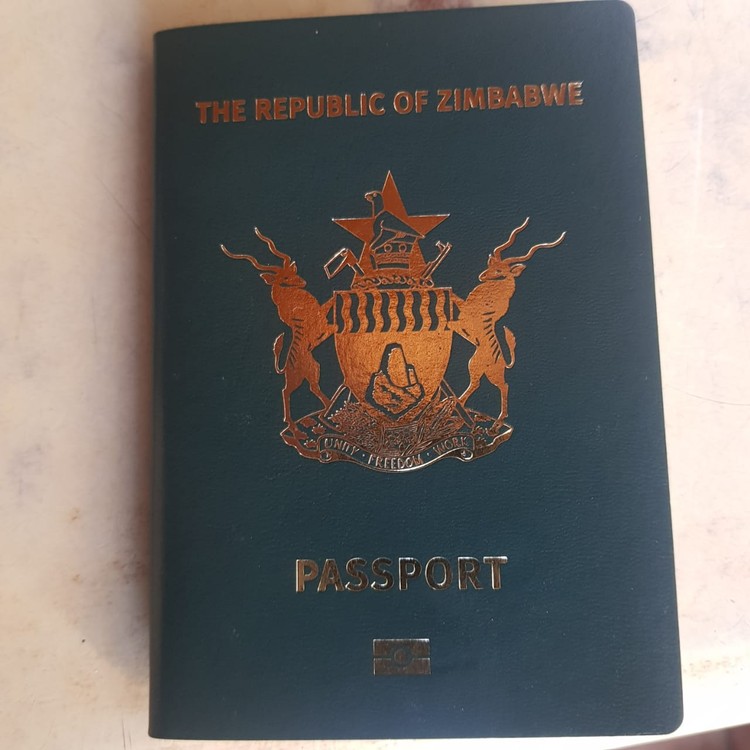 Many Zimbabweans may find themselves unlawfully in the country from 1 January 2023, unless the Helen Suzman Foundation wins a case it has launched. Archive photo: Joseph Chirume

The Helen Suzman Foundation (HSF) is taking the Minister of Home Affairs to court, seeking to set aside what it describes as a “hasty, untransparent and ill-considered” decision not to renew, beyond December of this year, the Zimbabwean Exemption Permit (ZEP).

About 178,000 Zimbabwean nationals live, study and work legally in South Africa with the ZEP. The permit was first introduced 13 years ago to regularise the status of the many Zimbabweans living in the country.

The HSF says in its application, filed in the Pretoria High Court, that the ZEP was introduced in recognition of the dire situation in Zimbabwe and to alleviate pressure on the Department of Home Affairs in processing applications for asylum.

But now, they face becoming “undocumented” at the end of this year.

HSF executive director Nicole Fritz says in her affidavit that this will expose Zimbabwean immigrants to dangers of xenophobic attacks, extortion, detention and deportation.

They will lose their jobs, businesses and homes. They will lose access to banking services. Their children could be denied access to schooling, medical care and social services and they will be forced to return to Zimbabwe.

“They will be put to a desperate choice: to remain in South Africa as undocumented migrants with all the vulnerability that attaches to such status or return to a Zimbabwe that, to all intents and purposes, is unchanged from the country they fled.

“There are thousands of children who have been born in South Africa to ZEP holders during this time who have never even visited their parents’ country of origin,” Fritz said.

The HSF wants a judge to rule that the minister’s decision, announced in January this year, to terminate the ZEP is unlawful, unconstitutional and invalid, and that it be reviewed and remitted back to the minister for reconsideration “using a fair process” involving meaningful engagement with those affected and civil society.

“We do not contend that the minister is obliged to extend exemptions in perpetuity, nor do we argue that permit holders may never have their permits withdrawn. This case concerns the manner in which the minister reached his decision,” Fritz says.

“It should have been taken following a fair process, for good reason and with a meaningful opportunity for permit holders to regularise their status.

“A decision of this consequence, impacting more than 178,000 people, required proper information on who would be affected, including children, and a careful assessment of the current conditions in Zimbabwe,” Fritz said.

She said the minister’s “silence on the impact” coupled with an absence of any meaningful justification, threatened to reinforce and entrench xenophobic attitudes towards the permit holders.

“It suggests their lives and rights are of lesser concern and may be disregarded entirely in pursuit of political expediency.

“This unavoidable impression is reinforced by the minister’s press statement in which he claimed to have received overwhelming support of the decision by South African citizens expressed in messages widely circulated on social media.

She said economic and political conditions in Zimbabwe had not materially changed.

In fact, reports by credible international organisations such as the World Bank, the IMF and Human Rights Watch, were unanimous that conditions remain dire, that poverty rates were rising alarmingly and political life was characterised by widespread violence and social upheaval.

There were also legal and practical barriers to the permit holders obtaining alternative visas.

Four permit holders, including a Johannesburg teacher, have put up affidavits in support of the application, highlighting their fears for their future, and that of their families, should their permits lapse at the end of December.

The Minister and Director-General of Home Affairs have four weeks to file opposing affidavits.

Next:  Why pensioners have been sleeping outside the Constitutional Court

Previous:  Officer accused of murdering a homeless man is still employed by City of Cape Town

ZEP holders could lose out on their UIF and provident funds

We are going to lose our UIF contributions because it's only paid to someone after termination of employment. By the 1st of January 2023 I must be out of this country or I will be an illegal foreigner with no banking account. The painful thing is I contributed to the UIF for many years. What plans has Home Affairs put into place for us to get our money including the provident funds?

ZEP termination is an ill-considered decision

I believe it would be totally unfair to "evict" the many law-abiding Zimbabweans who have worked hard to make a living in SA after being welcomed here for so long. If South Africans have the same skills, the competition for jobs is fair. There would be plenty of jobs for all if the government did not waste so much money through blatant unpunished corruption.

A Zimbabwean's perspective on the ZEP expiry

I think there was a lot of pressure on the minister to make the decision to scrap the ZEP because it was during the time that a lot of unfortunate incidents were blamed on us Zimbabweans. I, for one, do not have anybody on the other side of the border. If the ZEPs are revoked and my family and I are forced to go back to Zim, we will be feasted on by wildlife. I hope and pray that some form of agreement will be reached so that we can continue bettering our lives and at least live like human beings in South Africa.

COSATU protesters chase away officials during march against crime