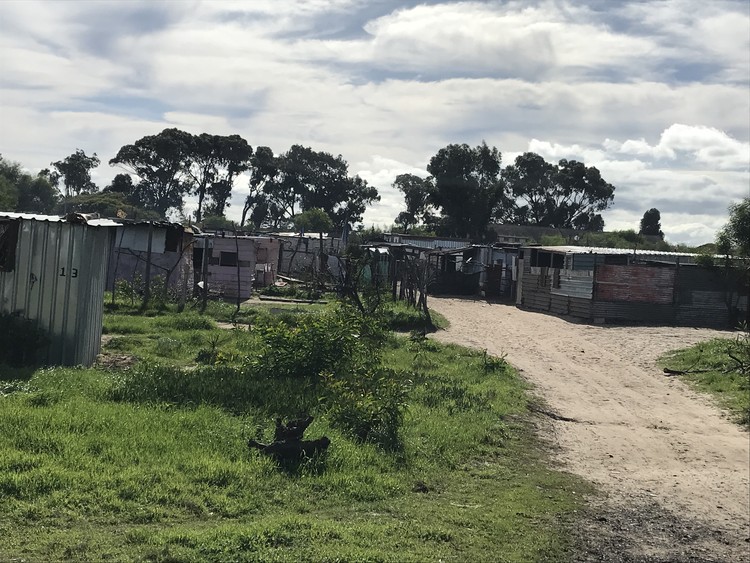 Members of the Ndabeni Communal Property Trust are pleading with the City of Cape Town and national government to relocate families occupying their land in Maitland.

The Trust has owned the land since 2004, after a successful claim through the Land Claims Commission in terms of the Restitution Act of 1997. But the beneficiaries say they have never reaped the benefits.

The story is told in papers in the Western Cape High Court lodged in terms of a process to identify beneficiaries in 2018. The Ndabeni community were forcefully removed between 1927 and 1936 from erf 24176 Maitland and relocated to Langa. In 1942 the 54.8 hectares of land opposite Maitland Cemetery was transferred to the Council, which subdivided the land and sold various portions.

At the time that the land claim was lodged, there were 587 claimants. After verification by the Commission and the Land Claims Court, they were grouped into 249 households.

The court papers stated that on 13 October 2001, after an extensive process, the Ndabeni Community’s claim was settled and the Trust was established to serve the interests of the claimants.

But more than two decades later, families dispossessed of their land or their descendants are yet to “reap any benefits” and the “promise of land restitution and attendant benefits” appears to be hollow, they said in the court papers. 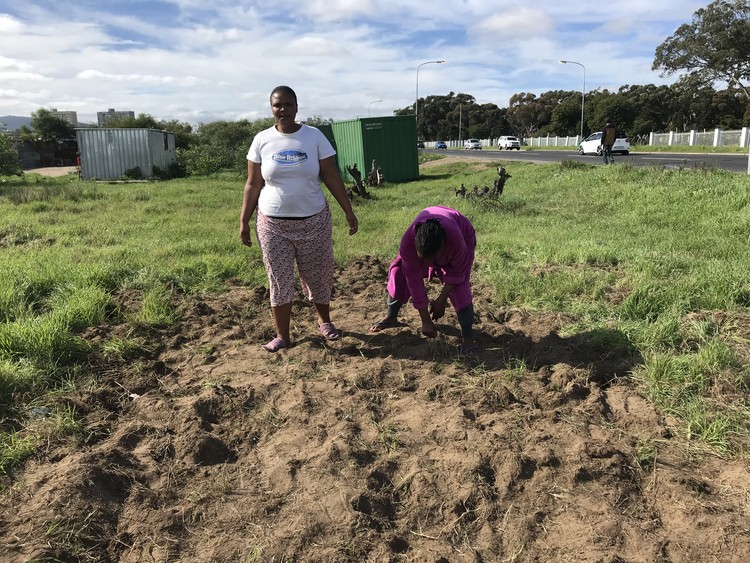 Women living on the land owned by the Ndabeni Communal Property Trust opposite the Maitland Cemetery in Cape Town started a food garden but it was destroyed by law enforcement officers, they said.

Harold Vumile Nakani, a trustee of the Trust, told GroundUp that they had title deeds for the land, but could not do anything with it, partly because of the shack dwellers on the land.

“The City of Cape Town and the government should take responsibility to relocate those people,” he said.

Nakani said the piece of land is zoned for business use, not residential.

In 2019, GroundUp reported on about 50 families living in shacks on part of the land, which they call Olympic Park. Some claim to have been living there for 20 years.

Last week, we visited the site again and discovered a new group of about 40 households also living on the land, near Gate 7 of the cemetery.

Ndabeni Nomaphelo is raising three children, one of whom is autistic, in the one-room shack she shares with two other relatives. She said the City’s Law Enforcement officers conduct regular raids and demolitions. 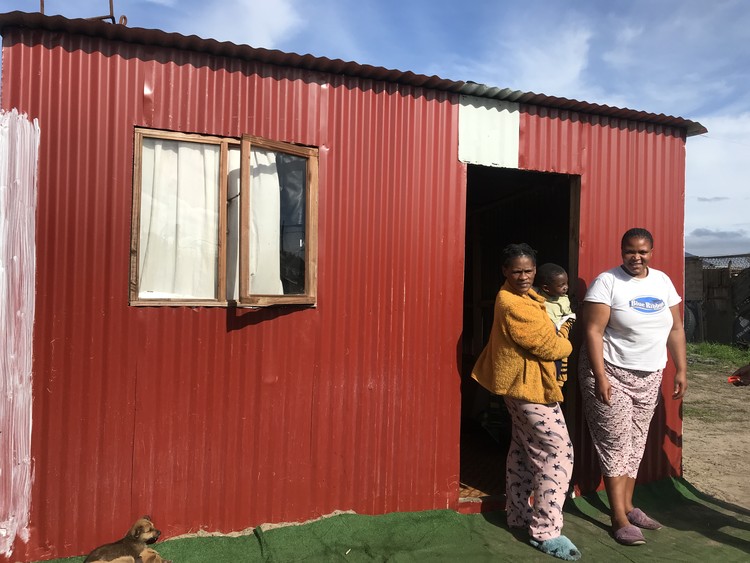 Ndabeni Nomaphelo (right) and her family share this one room shack. She says people choose to stay there because the settlement is near busy business districts like Parow, Bellville and even the city centre where they can look for work.

Nomaphelo said she moved to the settlement from Khayelitsha eight years ago when her husband lost his job and they could no longer afford rent.

“Life here is very difficult. The room is packed and we are crammed against the walls. There is no space for children to study. When you want a toilet you must go to the bush and when you want water, you must look everywhere,” said Nomaphelo, adding that they have not been able to get the City’s help because the land is privately owned.

Nomeni Rhewe, 65, said she and her unemployed husband have been living in the settlement for 15 years. She doesn’t have an ID and cannot get a pension. “I was born and raised in 6th Avenue Kensington in a shack. When I’m hungry I search for food in bins. It’s hard staying without toilets and fetching water very far away,” she said.

A few shacks from Rhewe lives a widowed mother and her young children. The children attend school in Langa but they often stay home when their mother, Nonsikelelo Bengu, can’t pay for their transport.

Bengu, who is 53 and unemployed, moved to the settlement from Khayelitsha in 2017 when she could no longer pay rent. 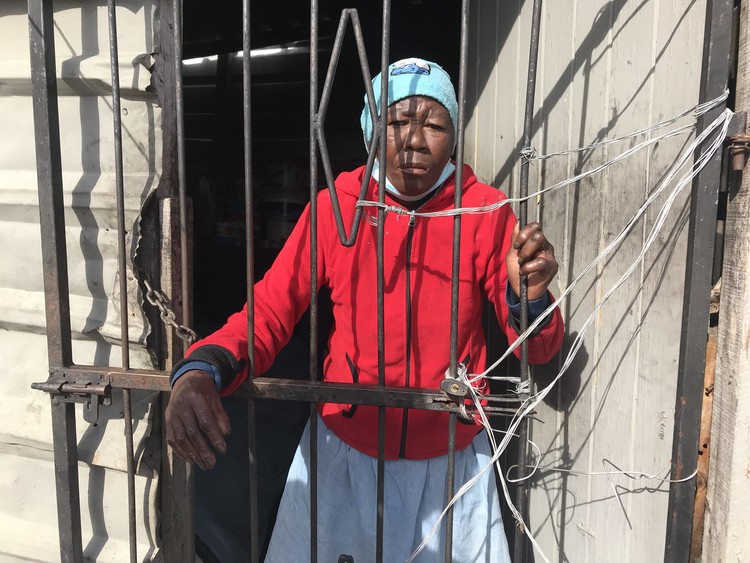 Nomeni Rhewe has lived with her unemployed husband in the settlement for 15 years. She says she grew up in the Kensington area but can’t afford to live anywhere else.

“I have too much stress. I use the bucket with water for a toilet and throw it in the bush. When I get food I use fire to cook. I have been on the housing waiting list since 1997. Every time when I go to check my name they tell me to wait,” said Bhengu.

Ward Councillor Helen Jacobs acknowledged the land belongs to the Ndabeni Trust but said the trust had not finalised what they want to do with the land.

She said she only became aware of the settlement in 2015-16 when shacks burnt down.“The City does not provide services unless the owner gives permission. Currently, we are providing containers for refuse collection and people from the settlement do cleaning through the Expanded Public Works Programme.”

Jacobs said the Ndabeni Trust had been unwilling to give approval for the provision of services. The Olympic Park group has water because it was there before the land was given over to the Trust.

Previous:  Pupils at this school have to study outside