The police ministry has received over 100,000 submissions on the bill. Comment period extended to 2 August 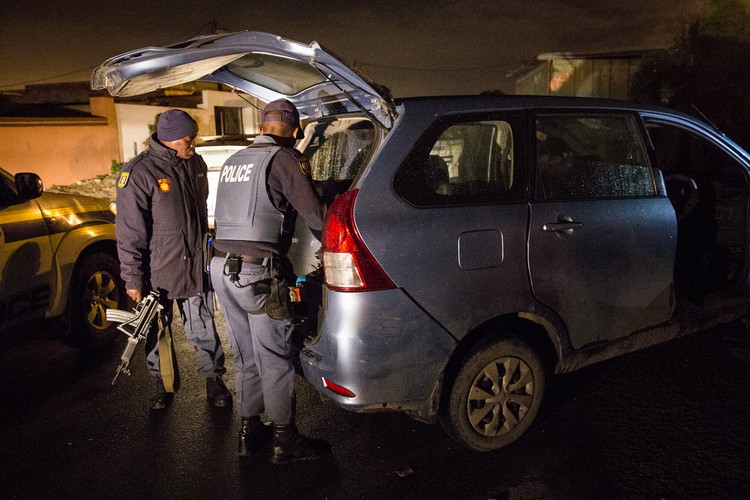 “Disarming ordinary citizens is taking our last line of defence away. Focus the attention on creating a crime-free South Africa, then maybe we can have a gun-free one,” said Strandfontein Community Police Forum chairperson Sandy Schuter.

She was speaking during a virtual discussion by the South African Protection Alliance (SASPA), opposing the draft amendments to the Firearms Control Bill 2021.

The proposed amendments have reignited debates between pro-gun lobbyists and people who believe that tighter legislation aimed at curbing gun violence is needed.

The bill is open to public comment until 2 August. Since publishing the bill in May, the police ministry had received more than 100,000 submissions by Monday, 28 June.

During the discussion on Tuesday, Schuter urged the Department of Justice not to be lenient on criminals who commit crime with a firearm. She said that residents in parts of the Cape Flats had become victims of trauma.

Schuter recalled an incident where she had a gun pointed at her by a gang leader while she was on her way to a fire in an informal settlement. “He put the gun on my head saying this is the last time I was going to assist my community. I then realised I had nothing to defend myself.”

She said registered gun owners would not unnecessarily draw their firearms because they knew the consequences and repercussions of using guns recklessly.

“Our police stations have two police officers on duty at night in a gang cluster, where gang shooting carries on the entire night.

“You will hear the neighbourhood watch members calling for assistance and residents screaming about people being shot in the street. These shootings are not at the hands of a law abiding citizen but a repeated offender,” said Schuter.

Andy Mashaile of Interpol’s Turn Back Crime Campaign shared his experience with gun crime. He recounted being hijacked at gunpoint by three young men in Soweto.

“When I look at that experience, I realise that a gun in the hands of the wrong people could have caused damage for generations yet to come. Guns in the hands of those who protect their families, save lives,” he said.

In a statement this week, SASPA raised concern with how the police’s Civilian Secretariat would be reviewing all of the submissions it received to date. “The proposed amendments purport to tackle South Africa’s violent crime epidemic, but without first dealing with dysfunctionalities and corruption within the South African Police Service. The Bill only exacerbates the problem.”

SASPA believes that amending gun ownership regulations “will ultimately have little to no effect on guns being used by criminals, preventing gender-based violence, creating a safer South Africa” instead of fixing a police service that is failing communities where gun crime is rife.

“How does banning law-abiding citizens from a final line of self-protection bring down violent gun crime?” the alliance asked.

“All of us living in South Africa are grappling with ways to protect ourselves, our family, friends, colleagues and wider community from violent crime. The best way to do this is to use available evidence to make the most informed decision. The available evidence shows that reducing access to firearms helps make our homes, communities and country safer,” Gun Free SA said.

Next:  Villagers make difficult 70km journey to get vaccinated

Is this the approach to addiction that South Africa needs?