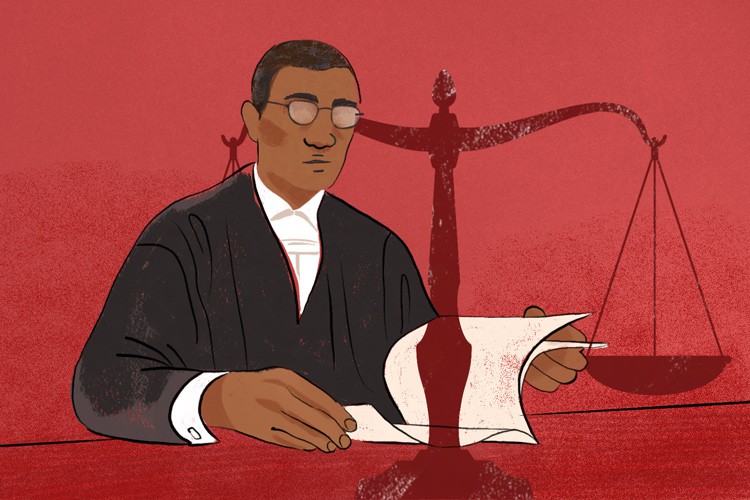 It has been lauded as a rare successful land reform project in South Africa, but now the Land Claims Court (Randburg) has ordered that the books of the Moletele Community Property Association (CPA) be scrutinised by the Auditor-General and the Director-General of Rural Development and Land Reform.

Among the issues raised by the court were that in spite of the CPA appearing to be in a “very strong financial position”, there were some “questionable entries and extraordinary movement of funds for which no rational business or commercial explanation has been provided”.

This included a number of cheques, all identified as payable to “chief”, being cashed on one day in January 2020.

The matter was brought before Judge Brain Spilg by the CPA. The CPA was attempting to overturn a decision by the Chief Land Claims Commissioner, who had withdrawn state funding for the CPA to continue litigating to lay claim to other land in the area. It was opposed by competing complainants and private landowners known as “the Steyn Group”.

The Steyn Group raised funding concerns with the commissioner, saying the Moletele community owned restituted land valued at R266 million, that it was cash flush, and was using state funds to “litigate at leisure”.

This case is therefore about avarice, taking what is not meant for them and about violating our constitutional construct of ubuntu.

The facts, Judge Spilg said in the recent judgment, were straightforward. The CPA, which was registered in 2006 following a successful land claim in the Maruleng Local Municipality in Limpopo, has an annual revenue stream of more than R20 million and accumulated reserves of nearly R141 million.

“They also have perhaps the most precious and economically valuable resources in abundance … access to almost a third of all allocatable water that flows into the Blyde River Dam.

“Despite this, they continue to also receive funds earmarked for indigent communities … The fund which provides the finances for [land claim] litigation is not a trough, it is taxpayers’ money,” he said.

“This case is therefore about avarice, taking what is not meant for them and about violating our constitutional construct of ubuntu.”

The commissioner withdrew funding in July last year following the complaints by the Steyn Group.

The CPA challenged this, denying that it was wealthy, saying that its land was being used for resettlement and it had no “liquid” assets.

The Commissioner requested the CPA’s books, but it did not comply. Finally, in November 2019, the Land Claims Court ordered that it produce all financial statements, audited or unaudited, and bank statements.

The CPA provided only some of the documents, including unaudited income statements for 2016, 2017 and 2019.

The commissioner raised 15 queries with the CPA. Among them, was the fact that there was a sudden swing in 2019, from being a profit-making entity to making a loss of more than R9 million; that there was a “transfer out” of about R16 million in that financial year; and that employee costs had shot up to more than R11 million from R2 million in the previous year.

The Judge said the CPA’s response – denying the existence of a court order entitling the commissioner to an endless interrogation of its finances – “beggars belief”.

“The queries raised were eminently reasonable … The response was disingenuous and gross impertinence,” the judge said.

It was also a “marked failure” of the CPA to appreciate that it had to lay itself open to scrutiny by the Auditor-General and the Director-General.

Of particular concern, he said, was the January 2020 bank statement which reflected a R5 million credit balance at the beginning of the month, which reduced rapidly to R3 million, in spite of credits of R1 million.

“This indicated that substantial payments were made during the month. Of concern, was that a number of cheques, all payable to ‘chief’ had been encashed on the same day.

“In spite of (the commissioner) asking for an explanation, none was forthcoming.”

Judge Spilg said it was clear that the CPA was flush and was no longer entitled to state funding. But recent anomalies indicated a need for scrutiny and he had a duty to refer his judgment and the financial statements and bank records to the Auditor-General and Director-General.

This was to ensure that “actual members” of the community were not prejudiced and their legal rights were protected.

He ordered the CPA to pay the legal costs of the commissioner and the Steyn Group, cautioning that in future “spurious litigation” could result in personal cost orders against individual CPA members.

Previous:  How to boost the Covid-19 vaccine rollout