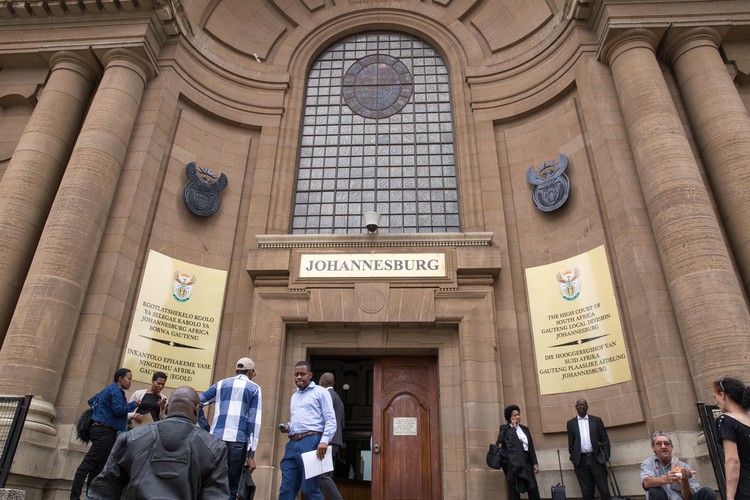 The Johannesburg High Court has declared it unconstitutional that a Family Advocate’s report on the best interests of children is not required if unmarried parents split up. Archive photo: Ashraf Hendricks

While the Constitution and the Children’s Act both provide great protection to children, the Mediation in Certain Divorce Matters Act of 1987 falls woefully short, Acting Judge Franciska Bezuidenhout has ruled in the Johannesburg High Court.

The court declared it unconstitutional that a Family Advocate’s report on the best interests of children is not required if unmarried parents split up. The Act only deals with parents who are married and intent on divorcing.

This exclusion also affects children born of Hindu and Muslim marriages, presently unrecognised in law, and vulnerable groups such as single parents, teenage parents, and even concerned grandparents and other relatives.

The case involved a couple who met overseas and had two children. They broke up, but both parents returned to South Africa and married other people. The mother wants to relocate to Australia and take the children with her. The father, who has contact with the children in terms of a parenting plan, has refused to grant permission.

The provisions of the Act dictate that the Family Advocate can only deal with children of married parents, so the mother was forced to go to court to get an order to compel an investigation and report back on the best interests of the children.

The judge said it was time for a change in the law. She said the harsh reality was that parents had a choice to move on, but children did not and this applied whether their parents were ever married or were once married, but wanted to divorce.

She questioned whether the provisions of the Act could be justified “considering the long and arduous battles fought in this country for the right to equality, dignity and protection against arbitrary decisions” and ordered the parties to submit arguments on this.

Lawyers acting for the mother said never-married litigants and their children were being deprived of access to the office of the Family Advocate established to safeguard children’s interests. They had to go through an “extra hurdle” of making a costly court application, rather than just fill in a form, as was the case when parents were divorcing.

The judge directed that the Minister of Justice and the Centre for Child Law make submissions on this “arbitrary distinction”.

The Centre for Child Law submitted that the judicial requirement imposed on unmarried parents to first obtain a court order before the office would conduct an investigation violated several fundamental rights and most importantly those of their children.

Lawyers for the Minister and the office of the Family Advocate did not refute the fact that the Act discriminated against unmarried parents, and that it was enacted pre-constitution and was outdated.

The Minister did not oppose the declaration that it was unconstitutional. However, it was argued, that this was best dealt with by the legislature because the South African Law Reform Commission was already looking at family law provisions in general.

The judge said there were also concerns that the office, which serviced 714 courts with 111 Family Advocates, would be swamped. “The figures clearly indicate that the budget and staff complement requires urgent attention and revision. The possibility of appointing experienced family law practitioners from private practice in the position of ad hoc family advocates to alleviate the immediate workload should be considered,” she said.

The father’s lawyers argued that a facilitator, rather than a family advocate, could assist in mediation. The judge said she was not convinced that this would serve any purpose, given the “stalemate”.

She was also not convinced that in terms of the Children’s Act, a facilitator was empowered to mediate on an issue involving relocation from the borders of South Africa.

“The purpose and the role performed by the office of the Family Advocate in disputes involving minor children cannot be overstated … The facts remain that the parties simply do not see eye to eye on the issue and an objective investigation and recommendation is imperative.

Parliament was given 24 months to cure the defect. Acting Judge Bezuidenhout directed that in the meantime reference to “marriage” be struck out from the Act’s provisions.