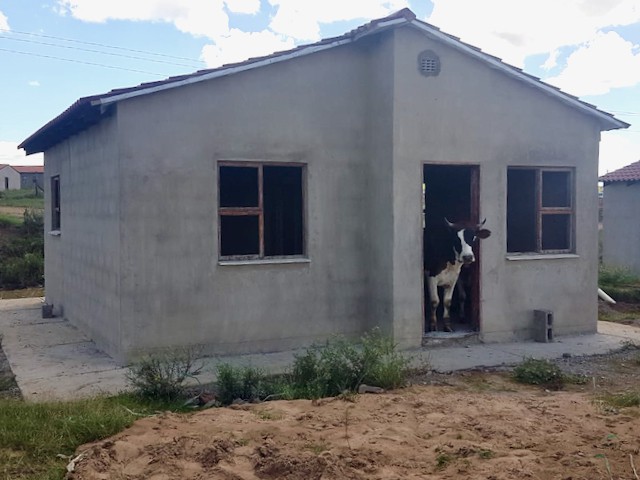 This abandoned RDP house in Extension 10 in Makhanda is one of the houses that residents say attract crime. Photos: Loyiso Dyongman

The Makana municipality should take responsibility for RDP houses which have long been abandoned by their owners, say residents.

People who live nearby say the houses attract crime. They say they have repeatedly reported the issue to the municipality but nothing is ever done about it.

Amos Ndwayane, from Extension 8, said municipal vehicles passed the abandoned houses every day. “They know the situation, and it has been like this for years. They don’t care since they don’t live here.”

Azaxole Ntenteni, from Extension 9, said the RDP house next door to him was left unoccupied after a dispute between the tenant and the landlord, a young man. “That was in 2017… Now the house has no windows and the backdoor has been broken,” he said.

Ntenteni said there is a tavern right opposite and people were dragged to the house and robbed or worse. He said drugs were smoked in the house every night.

Another resident, Vuyiseka Ntungo, said she did not understand how houses could be left to ruin. “These houses should be given to the needy people that have no houses or to the municipality to do something beneficial to the community,” she said. 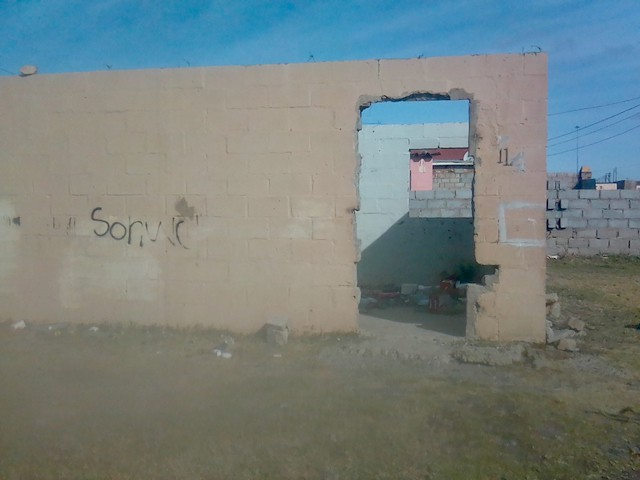 This house in Extension 8 near a tavern has stood in ruins for years.

Melumzi Thomas, a resident of Extension 8 for 15 years, says absentee owners should forfeit their homes to people who need them. He said the municipality was aware of many people who need a roof over their heads since there were land occupations in Enkanini and Extension 7.

Nokwakha Gotyi said an empty house near her had been abandoned for at least seven years. She said she saw youngsters going to the house to smoke drugs during the day. “If the houses are not given to people without houses, then they should be demolished.” 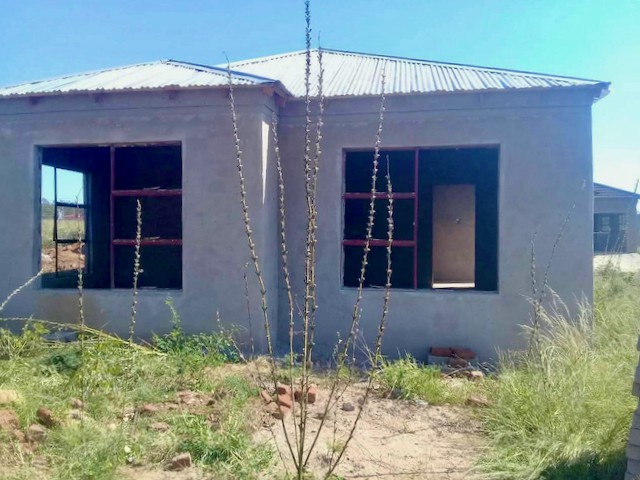 This house in Transit Camp has been stripped by vandals.

Yanga Funani, spokesperson for the Eastern Cape Human Settlements MEC, said extension 8 and 9 RDP houses were not built by the department but by a developer for the municipality in 2000. 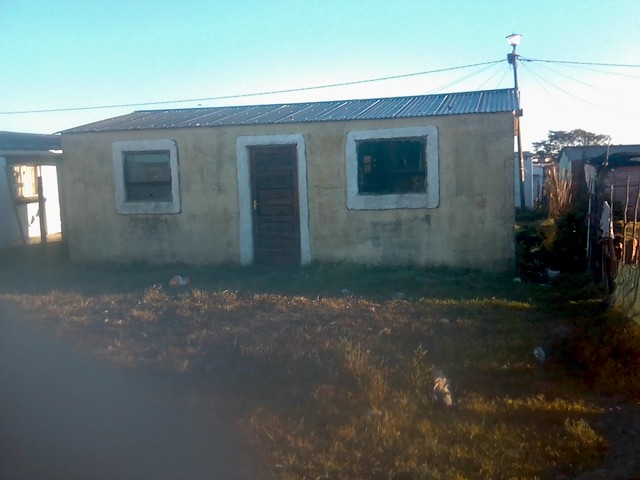 This RDP house in Extension 9 has been abandoned for about five years and is used by people smoking drugs, according to residents.

Previous:  There is no right to carry a gun under our Constitution