Users must check if a taxi is safe, insists Transport MEC after crash at Parliament

Taxi in which several children were injured was overloaded, unroadworthy and unlicensed, and the driver had no licence either 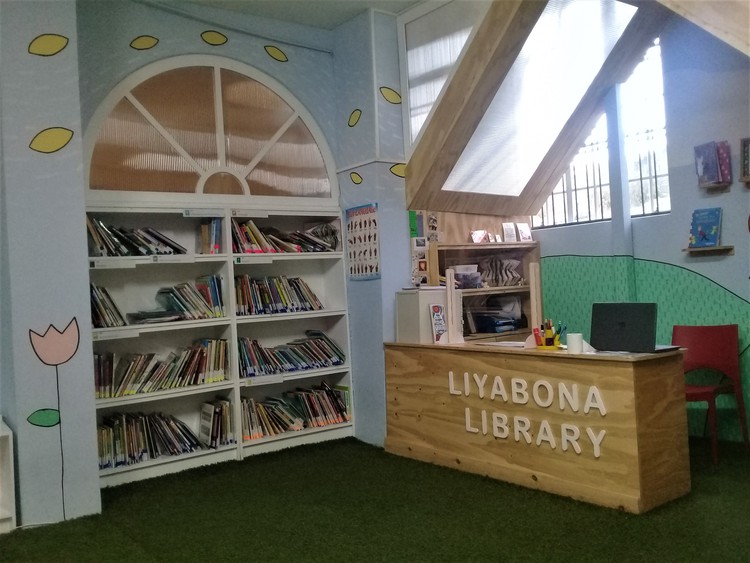 The minibus taxi that crashed outside Parliament in August, leaving 22 learners injured, was overloaded, unlicensed, and unroadworthy, and the driver did not have a licence, Western Cape Transport MEC Daylin Mitchell has said. But his spokesperson has repeated his earlier statement that it is up to users to check the vehicle they hire is safe, competent and licensed.

The driver of the 16-seater taxi which crashed into the bollards outside Parliament on 20 August was hospitalised.

Mitchell said an investigation was underway and he would take “appropriate action” depending on the result. “Irresponsible drivers, with no consideration for the safety of the people they transport, cannot go unpunished,” he said.

But his spokesperson reiterated his earlier remark that it is the responsibility of users to check the safety of vehicles.

Soon after the accident, Mitchell said that parents and schools should ensure that any vehicles which they contracted to transport children were safe, and drivers were competent and licensed. Asked by GroundUp last week whether this was not the role of the transport authorities, his spokesperson Ntomboxolo Makoba-Somdaka said: “It is the responsibility of everyone to check and ensure the vehicle they hire is safe, competent and licensed.”

“Law enforcement (City and Provincial Traffic) officers are working around the clock, implementing integrated roadblocks, checkpoints and speed control operations across the city and the province,” she said.

Four of the injured children, from Holy Cross Primary, had been discharged from Red Cross Children’s Hospital, said principal Nomthandazo Zweni. Two had been sent straight home but the other two had spent time at Maitland Cottage Children’s Orthopaedic Hospital where they were taught to use crutches.

“The parents of the ones at home said that they are in a lot of pain, but they are recovering very well,” said Zweni.

In 2018, a grade one learner at the same school, Liyabona Mbaba, died when a taxi carrying learners crashed into a barrier on the N2. The Liyabona Library at Holy Cross was named in honour of the seven-year-old.

Police spokesperson Captain FC van Wyk said a case of reckless and negligent driving had been opened after the crash at Parliament. No arrests had yet been made.

On 26 August 2021 SAPS told GroundUp that the taxi driver was still in hospital, and that no arrests had been made. In response to repeated attempts since the beginning of September to get further information, Van Wyk said SAPS was awaiting further information from the investigating officer.

Kerry Mauchline from the Western Cape Education Department said though the department provided transport to 61,000 learners through contracts, the taxi which crashed was not contracted to the WCED. Most of the 567 routes covered by the Learner Transport Scheme were outside the metros, she said.

“The government is not part of private agreements between parties but when vehicles are stopped and checked by law enforcement, the law will take its course,” said Makoba-Somdaka.

Asked when the taxi had last had a road check, she replied: “I am not in a position to say when last the taxi was checked or serviced. This information will be revealed by the investigation.”

Next:  Court dismisses attempt by former Eskom CEO to “punish” woman for a tweet