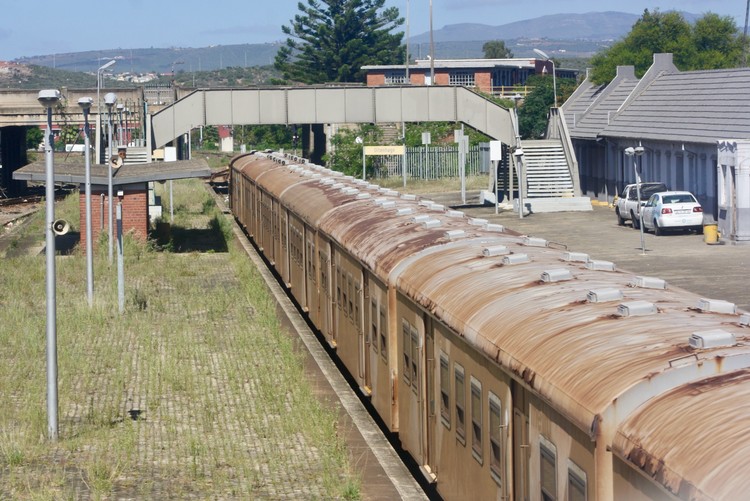 There has been no train service in the Eastern Cape for over a month now. Train services for East London were suspended on 15 August, and for Gqeberha on 22 August.

This is due to “procurement processes” to get new locomotives, according to the spokesperson for the Passenger Rail Agency of South Africa (PRASA) in the province, Mimi Katsio.

All train services in the Eastern Cape – including Metrorail and trains running between Kariega, Gqeberha and East London – were suspended on 7 January for five months. PRASA said at the time that this was “due to operational challenges” on the rail network and blamed cable theft and vandalism.

Trains started running again in June with the acquisition of diesel locomotives from an “external service provider”. But that contract has now expired. Katsio said PRASA Eastern Cape is busy with “supply chain management processes” and “finalising the procurement processes to get locomotives”.

Mzikazi Nkata, deputy provincial secretary of the National Union of Public Service and Allied Workers (NUPSAW) in the Eastern Cape, said, “We need to end corruption in PRASA and government-sponsored austerity.”

“We call on the state to stop austerity and build capacity of public transport, including the important and affordable role played by trains in our public transport system.

“Trains are the answer to the unemployment and climate crisis problems that we face in South Africa … and this must be led by the public sector.”

PRASA currently has 645 employees in the province. During previous suspensions they were on “refresher training” and coming in to work every day. Katsio said, “Train operations employees are doing theoretical training to keep their licences active to operate trains when we receive locomotives, whilst customer services employees are doing training on new ticketing machines.”

Next:  Parents shut down Geluksdal school over new claims of race-based gang violence

Previous:  Zimbabweans trying to leave SA not being turned back: Home Affairs explains