In October 2015, former workers on South Africa's gold mines took more than 30 companies to court. The mine workers asked the South Gauteng High Court for permission to bring a class action against the companies, on behalf of all miners who have silicosis and tuberculosis (TB) as a result of their exposure to silica dust since 1965, and of the families of all miners who have died of silicosis and TB. Here are articles relevant to this court case that GroundUp has published.

On 26 July 2019 the Gauteng High Court approved a R5 billion settlement agreement between miners and six large mining companies. This is how you can register for a claim: 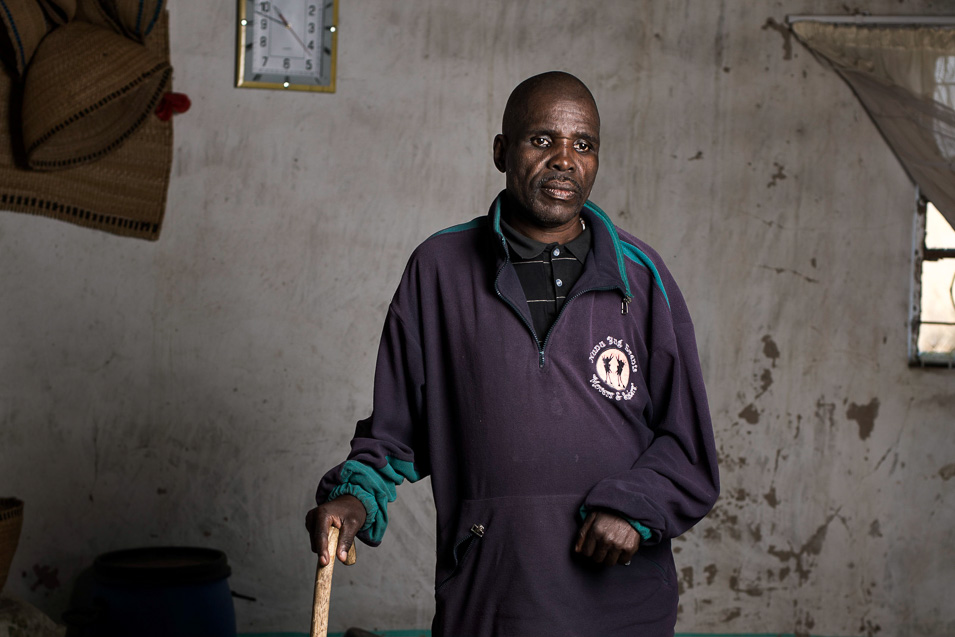 Myekelwa Mkenyane (49) from Amadiba in the Eastern Cape is sick with silicosis and an applicant in the case. He worked in mines for 25 years. He received R36,000 compensation. "I am at home now and my wife died. My neighbours and my children take care of me," he says. Photo by Thom Pierce.

The long battle to get the mines to cough up.

Judgment delivered on 13 May 2016: Miners win case for class certification

Day one and two (12 and 13 October): Sick miners in court for landmark silicosis case

Day five (16 October): Unfortunately we were unable to report on day five.

Silicosis: an epidemic of racism?

Sick miners: time for the mines to share the burden

Will gold miners get justice?

The lawyers argue over racism

Lawyers in black and white: Spoor vs Boqwana 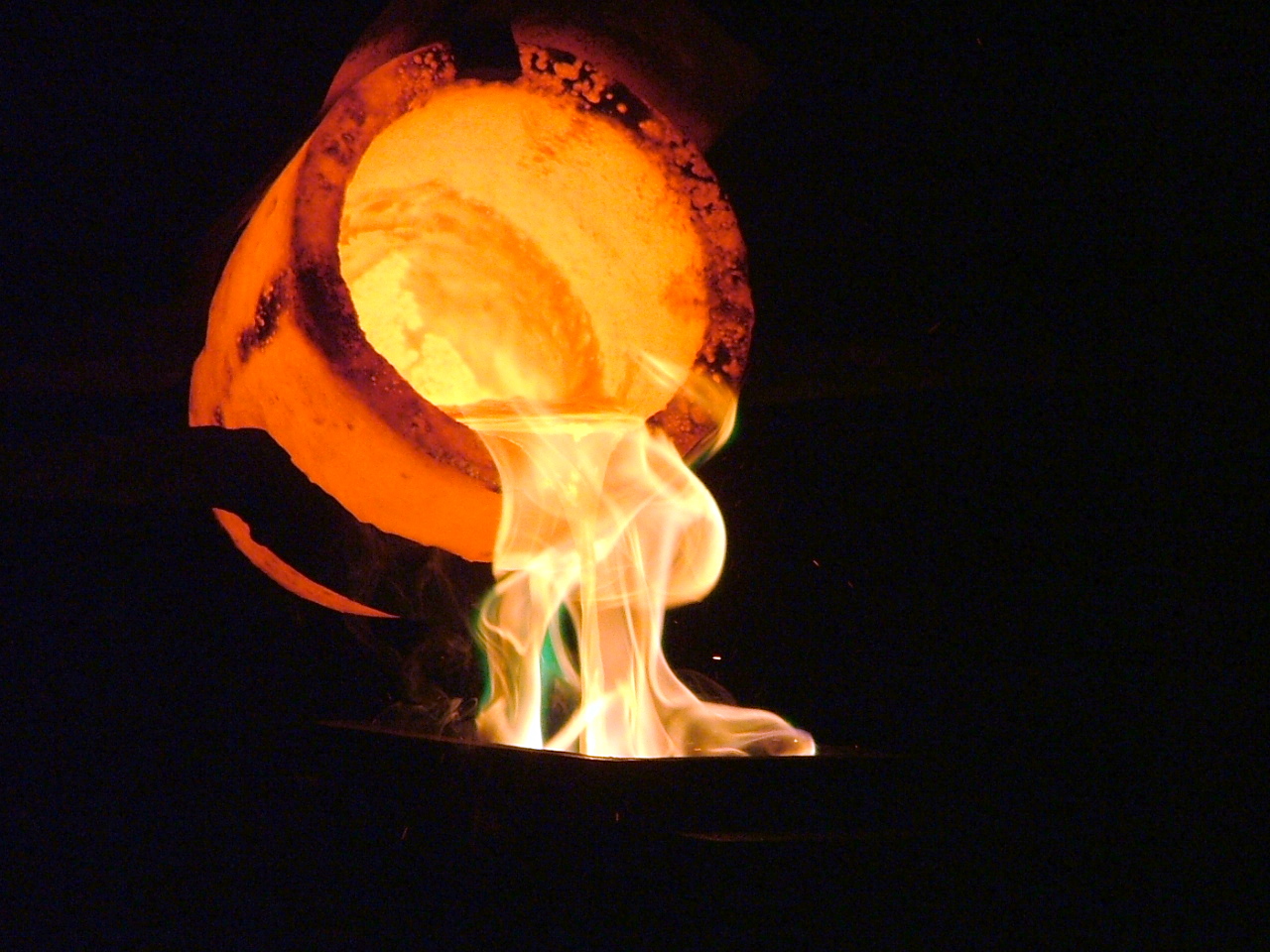 Two years after landmark silicosis settlement, no one has been paid 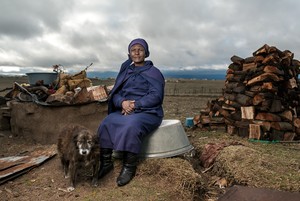 “This agreement can never make full redress for the loss and harm suffered by gold mine workers and their families and communities over the last 100 years,” says judge

But some mines will continue to fight class action suit 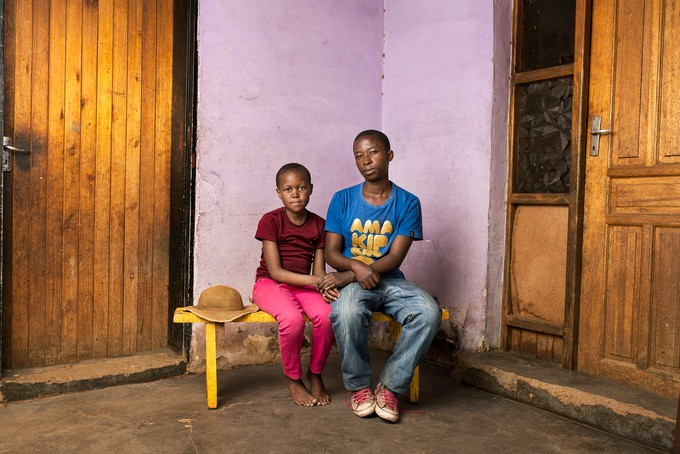 Sick miners to get up to R500k 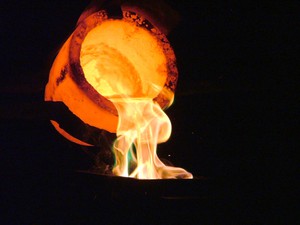 Silicosis case: we’re close to a settlement, say lawyers for both sides

Gold mines drop their plan to appeal against court ruling 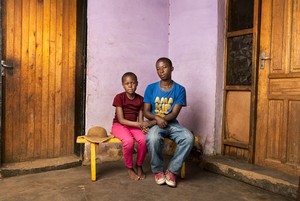