Right to die: patients would be vulnerable to unscrupulous doctors and relatives, judge hears 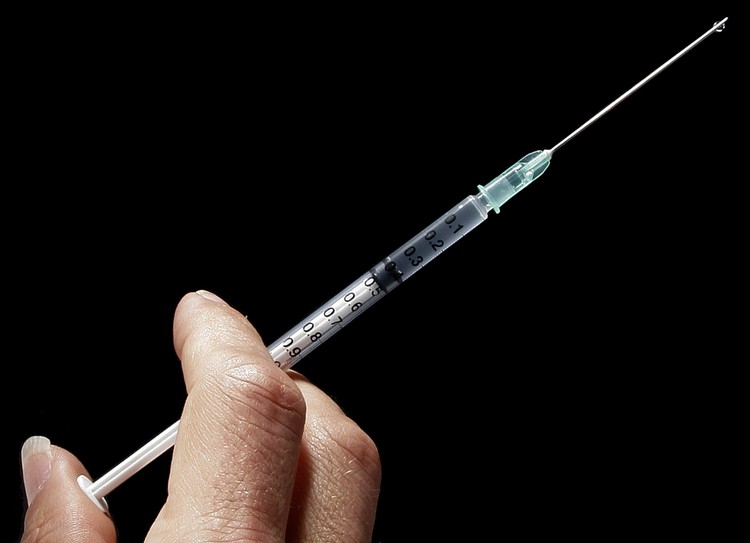 Legalising euthanasia would leave patients vulnerable to collusion between unscrupulous doctors and family members, the Health Professionals Council of South Africa has said. The Council is opposing an application by Cape Town resident Diethard Harck and his doctor, Dr Suzanne Walter, a palliative case specialist, to change the common law on euthanasia.

Harck and Walter want to decriminalise both physician-assisted suicide (PAS – where the doctor prescribes and the patient self-administers) and physician-assisted euthanasia (PAE – where the doctor administers any medicine to end life). Harck has motor neuron disease and Walter has multiple myeloma. Their evidence is being taken on commission before retired Judge Neels Claassen in case they are too ill, or have died, when the case is heard later this year.

The Health Professionals Council strongly opposes the legalisation of euthanasia and medically assisted suicide, the Council’s advocate Adrian D’Oliveira told the commission. The Council also believes that there are already lawful options in place for people who wish to terminate their lives because they are suffering from terminal illnesses.

In his cross-examination of Harck on Wednesday, much of it grounded in the realities of South Africa, he said many poor people suffering from terminal illnesses might feel obliged to take a lethal dose so that they did not become a burden.

“You could imagine a home where there are not sufficient beds for everybody and where food is insufficient,” the advocate said. “They would internalise the pressure to die. It would not be a free choice and the law would not protect them.”

The Health Professionals Council also believed that “in reality” there would be situations where family members and doctors would abuse the system and cause the deaths of people for money or inheritance, he said. D’Oliveira said no checks and balances could stop abuse by unscrupulous doctors acting in collusion with unscrupulous family members.

“There is also a more distasteful scenario, where an individual is forced to end their life through PAS or PAE. It will be undetectable. All of this, unfortunately, would occur in a society like ours, if the power of euthanasia and assisted suicide is conferred and given by law,” he said.

Another issue for consideration was the general lack of trust in doctors which would worsen if doctors were allowed to assist people to die.

He said should the court, or Parliament, ultimately allow euthanasia, the council’s stance was that it should be done by “properly trained’ people, but not medical doctors.

Harck insisted that “the primary power behind the decision is the patient who suffers, not the doctor” and that checks and balances would stop any abuse.

D’Oliveira referred to two online documents which detailed how people who wanted to end their lives could do so legally.

One option would be to refuse food and water. Another, “for those who can afford it”, would be to travel to a country such as Switzerland where euthanasia was legal. There was also information on the use of certain drugs and inert gases to end life.

Earlier, D’Oliveira said it was also legally permissible for a palliative care doctor to put a suffering patient into sedation “like being under anesthetic”.

During re-examination, Advocate Claire De Witt, for Harck, said deep, terminal sedation was not available to all patients and had to be clinically indicated when the signs of death were present. If not, the doctor could be guilty of “over-servicing”.

Harck said, “This is extremely unsettling to know. That makes me feel disempowered and angry.

“Light sedation would not address my fears and my desire. What would be the purpose if I want to die?”

“It would cause me extended life and suffering.”

It is suggested by one of the participants in the court case that starvation is an option for the terminally ill who wanted to die. This is not a choice that people often make. The list below is indicative of real options open to those who are desperate.

Surely the decision to die should not be made by lawyers or the state? It is a very private decision that sophisticated modern medicine can easily accommodate. There is already so much unnecessary suffering for the patient and their family.